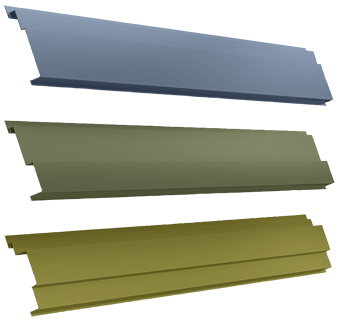 Call our menagerFree of charge 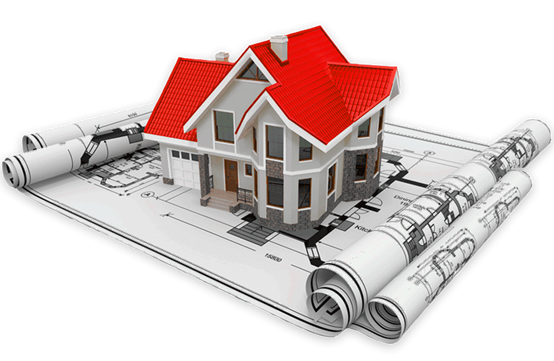 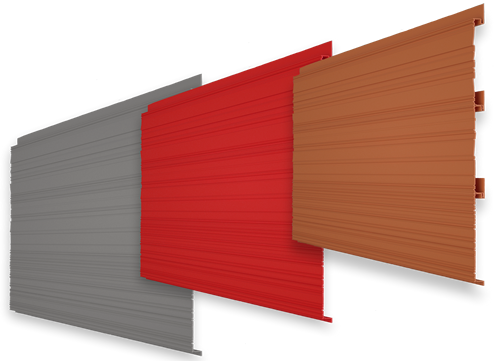 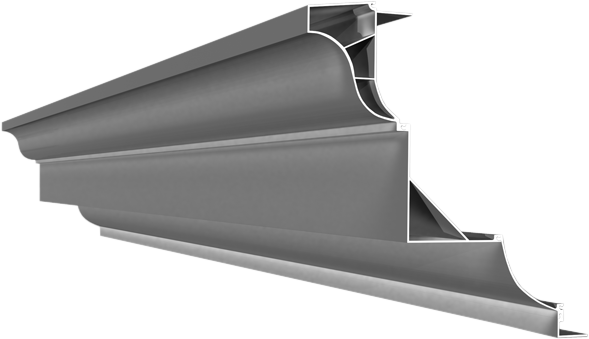 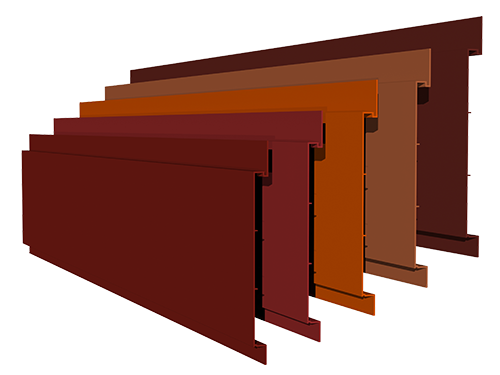 We love what we do!

For 10 years we have been developing, manufacturing and upgrading the system of aluminum mounted facades, and protecting projects, including a curtain number of unique and highly complicated. All the elements that appear in our catalog, are alive, as used on any building and have been designed for a specific non-standard project. What helps us is our own 9 years’ experience as Installation Company.

Sometimes we develop and produce a new profile for free, because we see the prospect of their application, and we are interested in the project itself. This is not necessarily a large amount of the facade; often it’s just another interest to solve a technical problem. Now facades become more complicated, more elegant in architecture, boxes is nothing new, and help you to fulfil your architectural project — for us it is an honor and a huge responsibility.

This is confirmed by our regular customers references, and all sorts of tests by independent organizations. Be sure you get everything you need in time. It’s still with us! 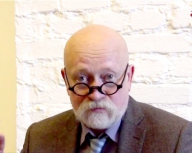 "My recommendation for all architects of Moscow to cooperate with this company. Alucom forever!"

"My recommendation for all architects of Moscow to cooperate with this company. Alucom forever!" 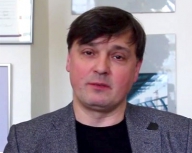 "Alucom helped us a lot at the Station Business Center, it was necessary to quickly make a large amount of high quality facades."

"Alucom helped us a lot at the Station Business Center, it was necessary to quickly make a large amount of high quality facades." 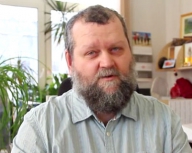 "Easily. People keep their  promises, and then can carry challenges  on their shoulders.  Whatever we wanted..."

"Easily. People keep their  promises, and then can carry challenges  on their shoulders.  Whatever we wanted..."

We are interested in your wildest fantasies in architecture and they will be implemented with the help of our systems and the Alucom team.

What are the mounted walls?

ou see in front of you a beautiful modern building, and you enjoy it. We give 99% that it is made with the use of systems of ventilated facades! Because it is simple, economical and aesthetical. 20 years ago, these technologies have come to Russia and since then, very actively used and developed.

Facades, used most often — they are wet (regular plaster) and mounted ventilated. Ventilated facades — this is an exterior cladding, which, with the help of special structures is attached to the wall of a building, so that between the wall and the facing material remains free space, which is partially filled with insulation. It is important to leave an air gap of 40 to 100 mm, which provides air circulation, while the facade will be properly used.

Additionally, we provide you with services

December 8, 2014 was opened a new metro station "Troparevo" and  we participated in its project . This is the 13th  metro station, made using our systems.

This step is related to the fact that the price of primary aluminum in January 2014 grew up by 55%, and we can no longer artificially constrain the growth on Alucom systems.

For a long time we`d been hiding from you our novelties. But the time came, and we hand over all the cards.

Your request was sent!

Once we calculate the cost, our manager will contact you.